The festival of Colors Holi!

Regarded as one of the most colorfully beautiful festival; Holi is celebrated by the Hindus in Nepal and India. This festival is famously known as the festival of colors.

Revellers, young and old alike, celebrate the festival by smearing colorful powders and throwing colors and water filled balloons at each other the festival of colors which is also known as Fagu Purnima.

The festival revolves around the mythology of the demon king Hiranya Kashyapu ordering his sister Holika to enter into a fire along with Pralhad, son of the demon king and a devout follower of Lord Bishnu, in her lap so that Pralhad would stop chanting the name of the Lord.

Holika despite having a boon from god Holika died in the burning fire whereas Prahlad was unharmed as he was chanting the devotional song of the god and he came out of the fire.

Therefore, the festival has been linked to this legend and is celebrated by smearing color in enjoyment the victory of good over evil. 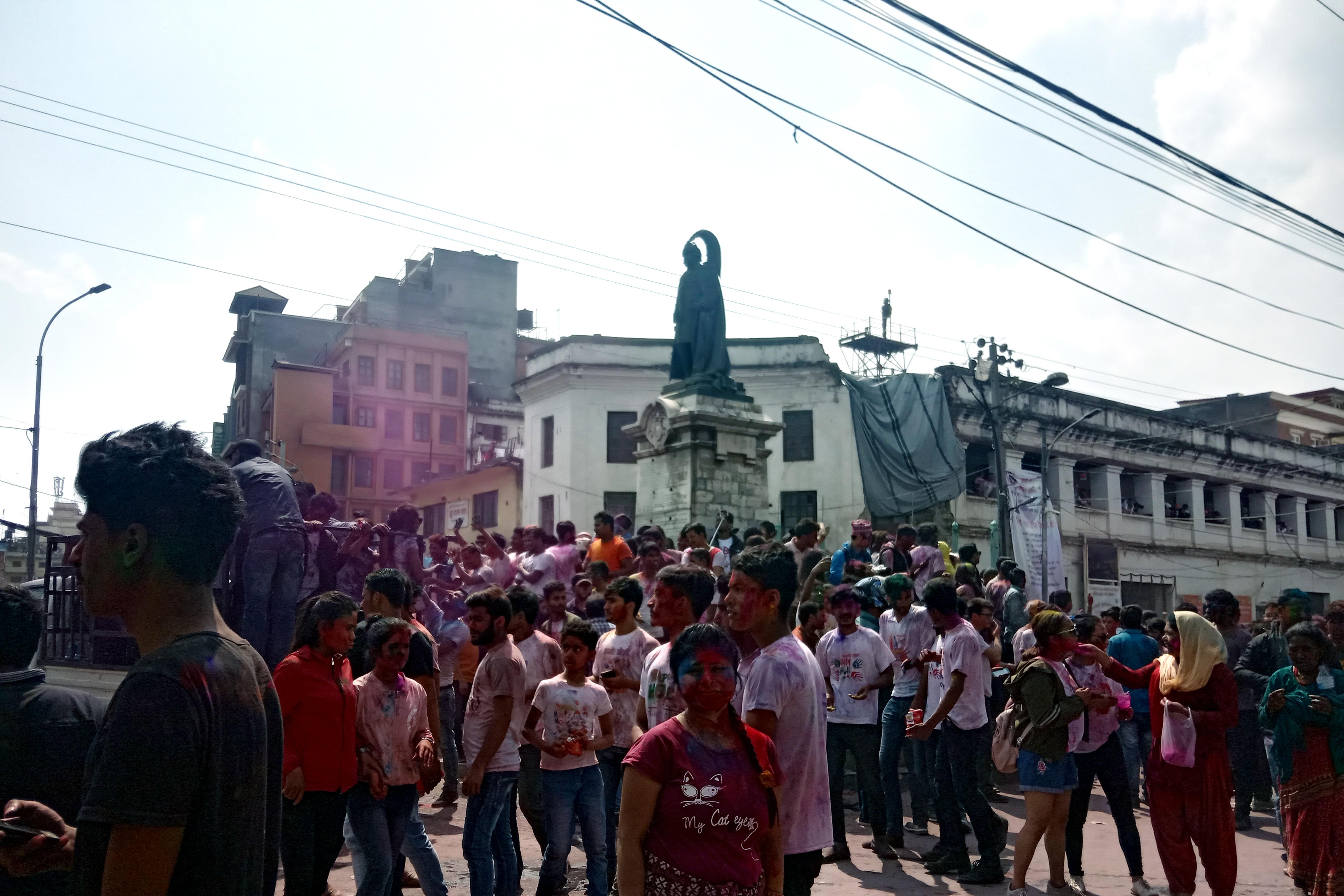 Colors and water are simply inseparable. A night before your stay at the Borderlands Eco Adventure Resort, we organize a camp fire marking the destruction of the Demon ‘Holika’; we then go rafting and kayaking from borderlands in the lower Bhote Koshi, where we jump, swim, splash, paint and even dance inside the river and go up to Sun Koshi Beach Camp and further celebrate this festival of colors.