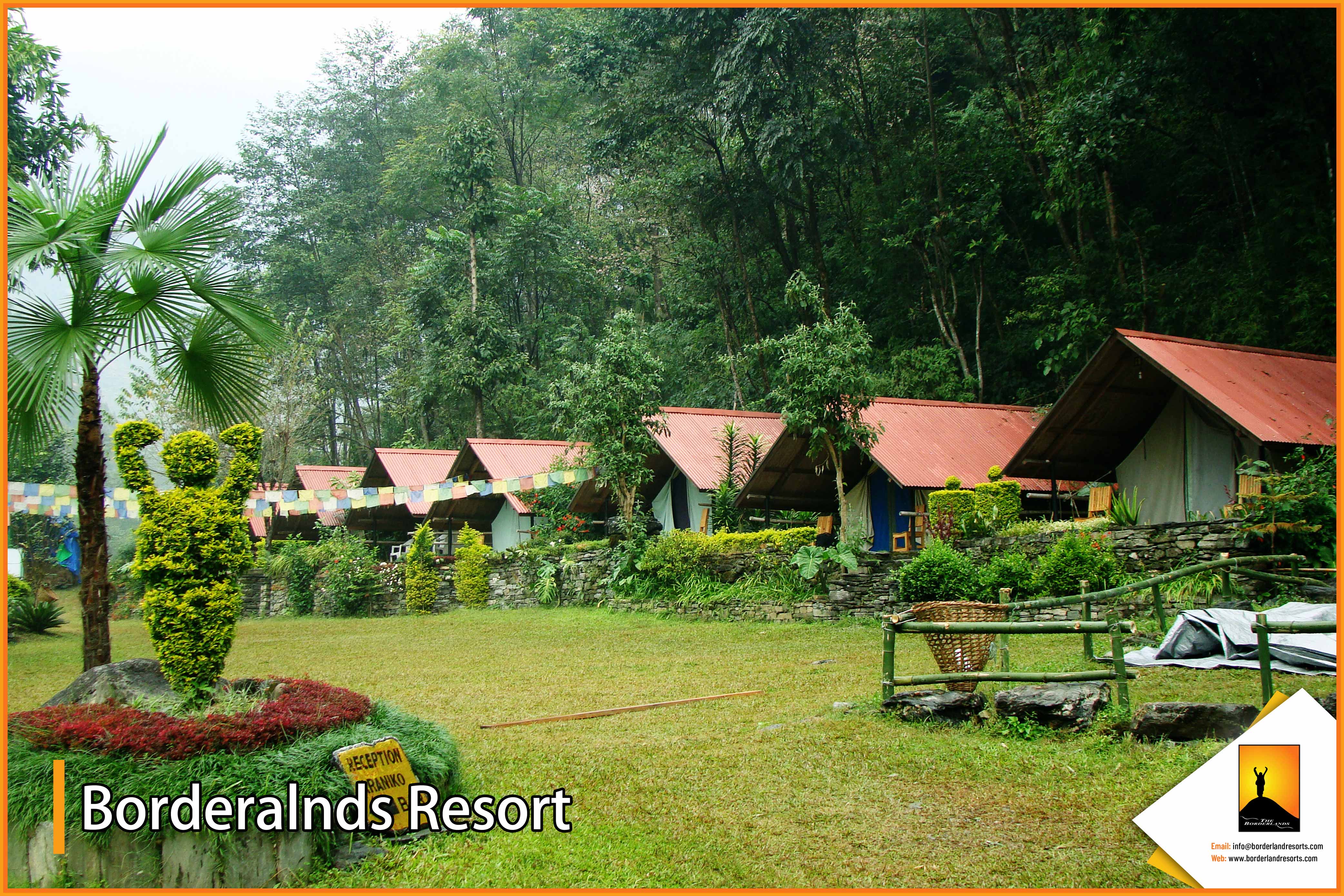 Borderland’s Eco-Adventure resort offer couples a romantic night under the moonlight with sound music of the wild Bhote Koshi and where couple can enjoy the exquisite surrounding with the nature.
Valentine’s Day is celebrated to mark the occasion of romance and romantic love in many regions around the world. It symbolizes as a significant cultural, religious and commercial celebration in many countries.

The word ‘Valentine Day’ is also known as Saint Valentine’s Day or as the Feast of Saint Valentine. Celebrated on the 14th of February every year where people exchange gifts, greeting cards and dating’s are usually done on this day.
It is one of the religious festival followed by Christian’s all over the world but now day’s this festival is accepted by many other religion as well. During this day couple usually go for a romantic date and have their own private time.
According to the history Saint Valentine of Rome was imprisoned for performing weddings for soldiers, who were forbidden to marry and for ministering to Christians persecuted under the Roman Empire. According to legend, during his imprisonment Saint Valentine restored sight to the blind daughter of his judge and before his execution he wrote a letter to her signed “Your Valentine’ as a farewell.
After his execution the Roman Empire marked 14th February as Valentine’s Day or Saint Valentine’s Day which is still popular in amongst many youths.